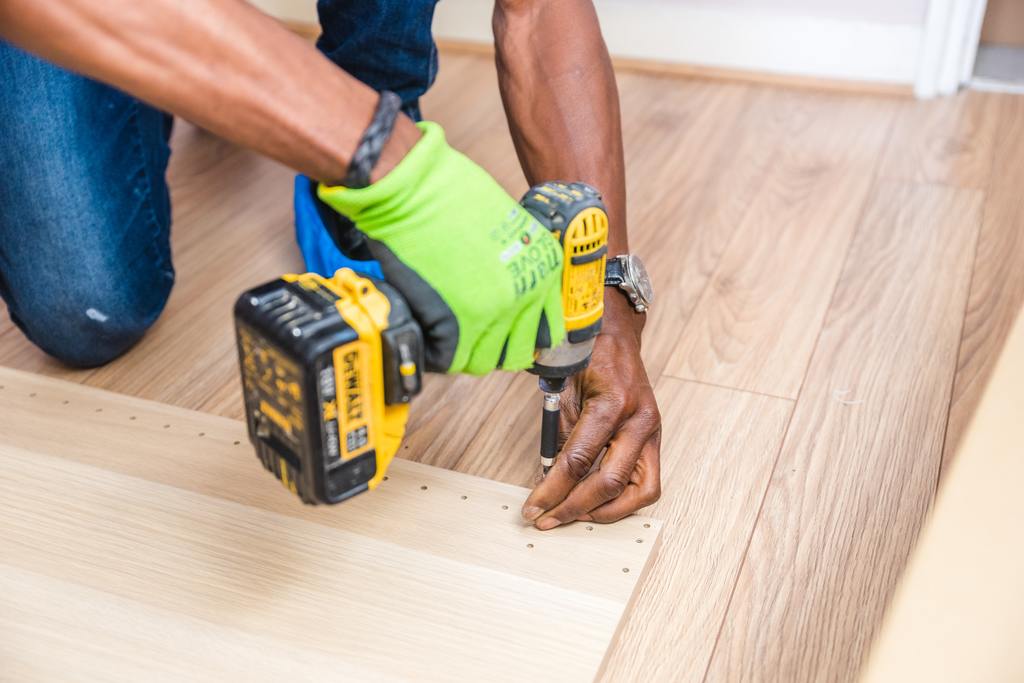 Even for people who are experienced with power tools, telling the difference between hammer drill vs regular drill can still be quite confusing. While similar is some respects, a hammer drill and a more traditional power drill are in fact two different pieces of equipment that specialize in accomplishing different tasks. Simply put, both units generally differ in their appearance, application and method of operation, power output, versatility, among other things. 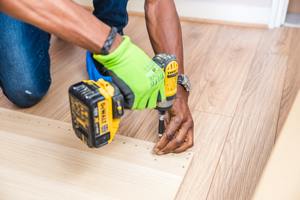 At the end of the day, both the hammer drill and the traditional power drill are power tools designed to drill holes through various materials. The fundamental difference between the two lies in how both drill operate to go about the task.    Basically, a hammer drill hammers and spins; a traditional drill, on the other hand, only spins. This is what allows a hammer drill to do pretty much everything that a traditional drill is able to do, but not-vice versa.     A hammer drill packs more punch, allowing it to drill through hard materials that typically prove to be too tough for a regular drill. 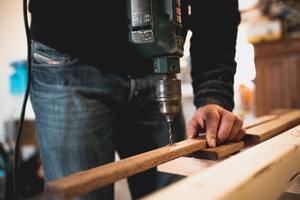 Application    In an ideal world, both types of drill would have a place in your toolbox as both are ideal in different applications.    A hammer drill would absolutely come in handy for heavy-duty tasks that would require you to drill through tough materials like concrete, bricks, and masonry, among other things. As previously mentioned, a hammer drill packs a whole lot of punching power that allows it to overcome the resistance of most materials.

On the other hand, if you are woodworking or are working with lighter materials, then the lighter frame of a traditional drill would give you more control and precision. It would also lessen the risk of any damage to materials that might prove to be too delicate for the higher power output of the hammer drill.    Power    The motor that drives the drill bit makes for most of the difference between a hammer drill and a regular power drill. In most cases, the hammer drill’s motor generates more watts which roughly translates to more power. A powerful motor is necessary for the hammer drill to be able to drill through most tough materials, Many hammer drills in the market are engineered with built-in overheat safety control that prevents its powerful motor from overheating.    In comparison to the punchier motor that is at the core of a hammer drill, most traditional drills are equipped with smaller motors which generates relatively lesser power. While not as powerful as a hammer drill, the less aggressive motor and lighter frame of a traditional power drill makes it ideal when working with softer materials such as wood, thin walls, and plaster, among other things.    Versatility    Traditional power drills remain popular mainly because of its versatility. For the occasional home improvement projects that require dexterity and precision, a regular drill would most likely make for the ideal equipment.    In comparison, a hammer drill tends to be the heavier, more powerful tool. Outside of its ability to drill through hard materials, it can also be argued that a hammer drill makes for the more versatile tool. This is mainly because most hammer drills in the market provide the user with the option to disable to hammering action of the unit, thus transforming it into what is essentially a regular, albeit it heavier, drill. Most modern hammer drills allow the user to switch between hammer and regular drill setting with simple press of a button.    Price    A few dozen different manufacturers offer hundreds of different models of hammer drills and traditional power drills–from relatively inexpensive units to pricier professional-grade equipment. Because of the sheer number of drill options available in the market, people who are looking into buying these tools are often left confused and overwhelmed. To simplify the buying process, it is best that you have a clear picture of what you will be using your drill for.    For most occasional home-improvement projects–for applications like drilling into wood, plastics, and even thin sheets of metals, a regular drill is usually all you will ever need. Unless you will be working with tougher materials, then a traditional drill would be most cost-effective option.   Essentially, the only reason to consider purchasing a hammer drill is that if a project requires heavy-duty drilling and hammering. Engineered to achieve extra durability; built with a prominently powerful motor at its core and with more moving parts, hammer drills generally cost more than regular drills.