What is a Hammer Drill Used For? 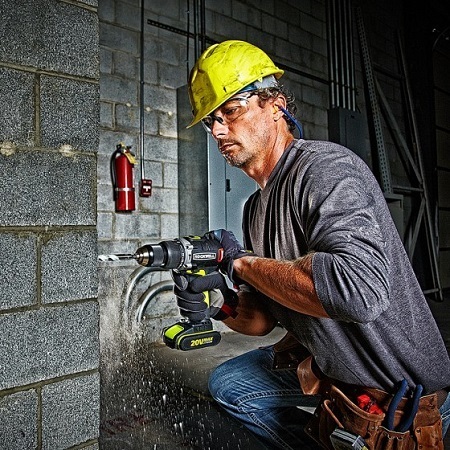 For most projects and home improvement applications, a traditional power drill is typically all you will ever need. Essentially, the only time you will need to consider investing in a hammer drill is when a particular project requires you to drill through tougher-than-usual materials such as concrete, brick, backer board, and general masonry.

How a Hammer Drill Works

While pretty similar to a traditional power drill, a hammer drill–in addition to using high speed rotation to drill through materials–uses powerful hammering action to punch its way into and drive through even more resilient materials. This hammering action is exactly what it sounds like–a succession of fast and furious blows applied to the drill bit in combination with high speed rotation. This is essentially what allows the drill bit to plow through concrete, and what makes the hammer drill the ideal tool when dealing with stonework. 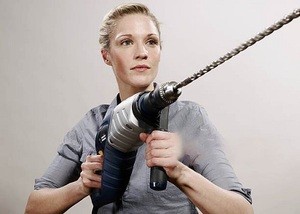 Shopping for a Drill

If you are shopping for a new drilling tool, it is worth noting that a good number of hammer drills in the market allow the user to disengage its hammering action; this effectively transforms a hammer drill unit into a regular drill. On most of these multi-purpose hammer drills, the hammering action can literally be turned on or off with a simple press of a button.